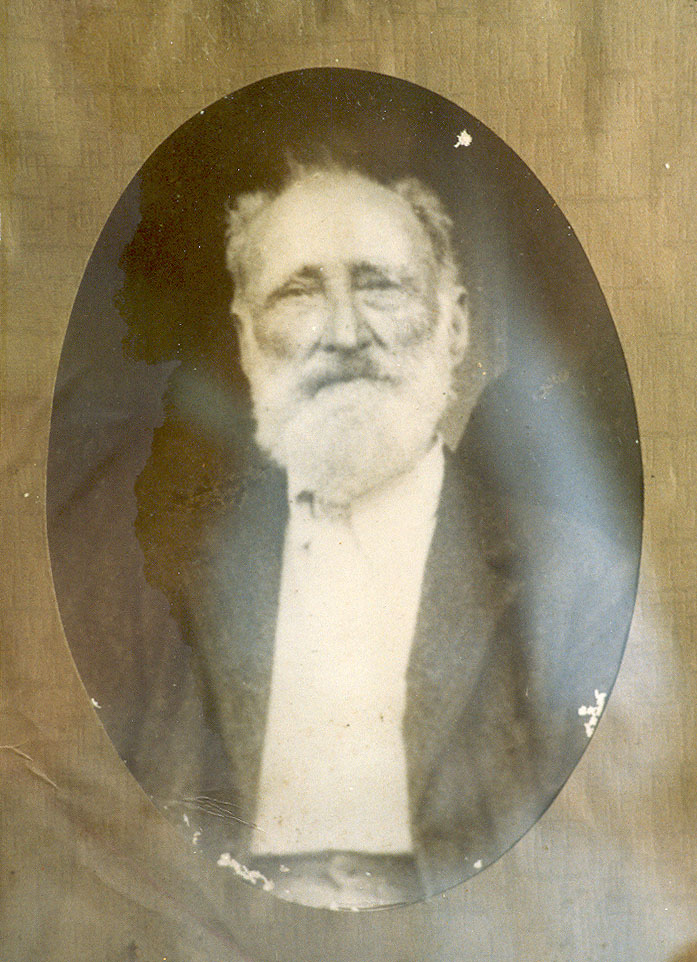 I’m proud and excited to state that I’m a DNA Downunder Ambassador – even more exciting is that I’m going to be ‘pigging-out’ on DNA-learning in Melbourne, Canberra AND Sydney!

And that unexpected side-effect?

The closer I get to DNA Downunder, the more time I’m spending on MY OWN DNA results!  I think that’s because I want things fresh in my mind and perhaps a little further advanced so I can absorb even more from the experts who are going to be there.

Those of you who know me know that I spend 99.999% of my time working on family and local history research for OTHER people.  With the DNA Downunder Roadshow starting just ONE MONTH FROM TODAY, the excitement and eagerness to dig deeper is absolutely escalating.

I’m almost embarrassed to confess that in the past month or so I’ve probably spent nearly 10% of my time on my OWN FAMILY HISTORY & DNA!  That is huge!  And has it paid off???  BIG TIME!!!!!!

For a long time I’ve had a fascination with my German ancestors – probably because they were the most recent branch that I uncovered.  By recent, I’m talking about the last 10-15 years – and that is definitely recent as I’ve been researching my family since 1965 – that’s almost 55 years!

Due to a plethora of European ancestors, I’m a great fan of MyHeritage.  I’ve also done my DNA test with MyHeritage.  I’ve had lots of matches and for many of them I’ve been able to identify our family connection.

Earlier this year MyHeritage released their Theory of Family Relativity (TOFR) tool.  I was fascinated and immediately had FIVE TOFRs.  By now I’m a firm believer in DNA Matches – basically DNA doesn’t lie – you just need to work out where the connection is.  I know – easier said than done but sometimes not that hard.

It’s worth reading the MyHeritage Blog on Theory of Family Relativity – easier than me giving you a Reader’s Digest version here. I was fairly quickly able to sort out four of the five but that fifth one had me totally stumped.  There were five different possible paths for that one match – let’s call her match Q for Query!  All of those possible paths went back to my SCHUBERT / SCHUBART line (Franz Wilhelm SCHUBART pictured) BUT on Q’s tree there was no-one with the name of SCHUBERT or any other names from that line.

All the other paths suggested that there were two different names for one person in the various family trees – a SCHUBERT became a DE LEIUEN – let’s call him DL.

I built out my LegacyFamilyTree on my desktop adding this alternate name for the person that MyHeritage suggested – my 1st cousin 3 times removed.  And then added the other generations down to my DNA Match – Q.  According to my tree and MyHeritage suggested TOFR Q and I were 4th cousins.

I contacted Q who had DL’s Death Certificate – supposedly born in Norway. died at age 80, occupation Railway Locomotive Boilermaker, father Unknown and mother – a name not in my tree anywhere.  Q had been unable to find DL’s arrival in Australia or his birth in Norway – a big brick wall.

I then investigated the other trees in the suggested paths – all led back to my ggg-grandparents Franz Wilhelm SCHUBART and Eva Catharina MARTIN and a few suggested that DL had changed his name from SCHUBERT to DE LEIUEN.  They included a family story that this SCHUBERT lad had run away from home aged 15 and changed his name.  One tree included a REALLY BAD photocopy of a (NSW) Railway Employee Card which included both names and a variety of dates, months, and years of birth.  There were so many things crossed out and re-written that you could not give it any credibility – yes it supported the family story BUT! …..

I believe in the statement … DNA DOES NOT LIE!  That was enough for me to persevere.

After a lot of searching on the NSW State Archives website I thought I had potentially found the source of that Employee Card.  There were a number of Series broken down by types and groups of letters of the alphabet for the first letter of the surname.  After much deliberation I chose one series and ordered a copy of the card (it wasn’t digitised and online) – based on a surname starting with D (DE LEIUEN) – and I included a comment that it could be L (LEIUEN) or S (SCHUBART) – hoping they would take pity on me if it wasn’t found amongst the Ds. Summary of these wonderful results:

Hope to catch up with you at #DNADU

And what does all of this have to do with Geelong and District?

Make sure you come up and say hello! And if you want to absorb even more, you can do DNA to the MAX – and I’ll see you in Sydney as well!

Oh – I now have a sixth TOFR – this time on my maternal side.  And yes, I’ve worked out our family tree connections!