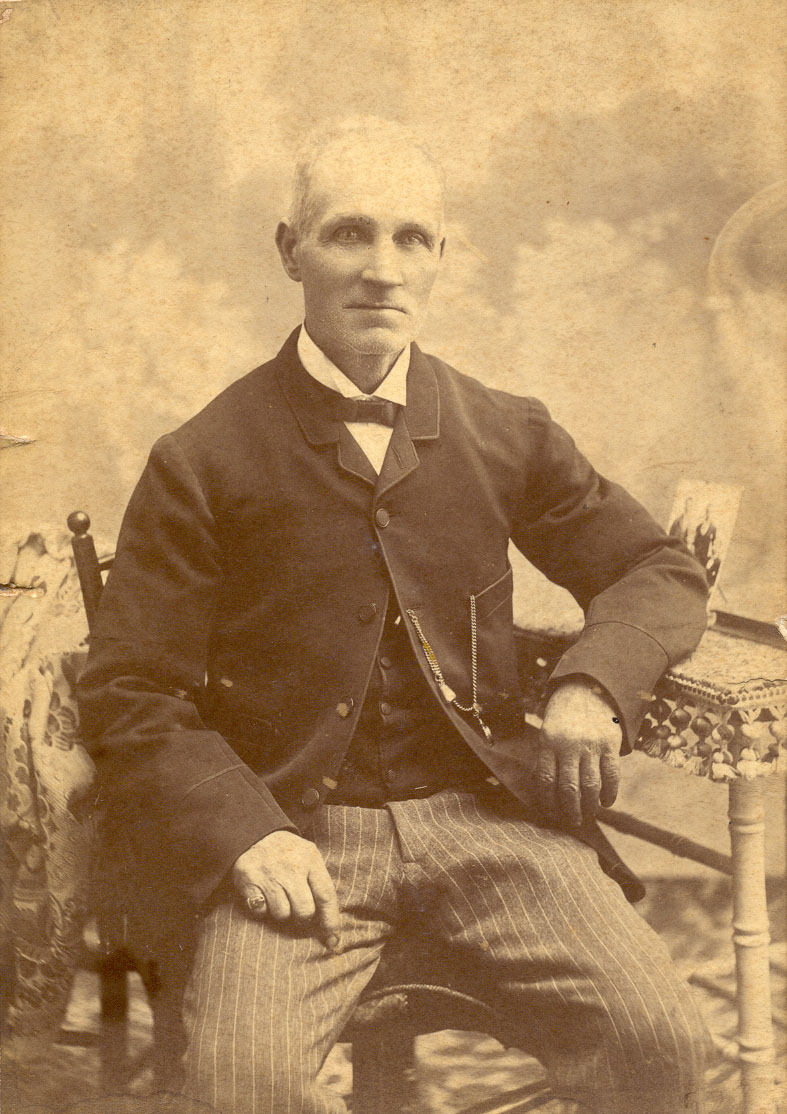 Did any of your ancestors spend even a small amount of time in India?  You might be surprised at just how many did!  For more than 50 years our family considered my gg-grandfather, James NIALL (photo), to have told porkies.  To be honest we used much stronger language to describe the records we had found and more importantly the records we hadn’t!  Basically we could not find a skerrick of evidence to support his claims to his son or his grandsons.

That was until I became more familiar with the resources of FIBIS – Families in British India Society.  We have now totally rewritten James NIALLs life history!

You could also have his amazing breakthrough!

Our guest speaker from Melbourne is Mary-Anne GOURLEY who is the Australian representative of FIBIS.  Find out just how much you can do on the FIBIS website – even as a non-member.